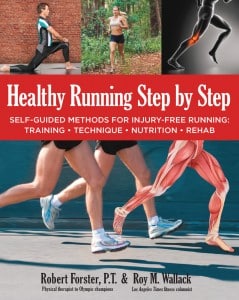 Periodization Training Is For Life – Part One 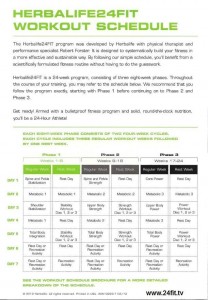 If you want to keep jumping into every fad fitness workout that comes along and don’t care about losing large chunks of time (and your hard earned fitness) to nagging injuries and burnout, then keep following the fads. But if you want to get lean and fit and stay fit, stop getting injured, and maybe train for a specific event, your run-of-the-mill haphazard training won’t cut it. To kick your fitness up several notches and keep it there year round, you have to train in a way that is good for your body, building it up methodically while limiting the potential for disruptive injuries.

To do that, you need a strategy that is almost bipolar in that it combines workouts that progress your fitness with rest days and rest weeks. Over the weeks and months, this hard/easy training schedule is the paradigm that gives your body time to recover and get stronger, more flexible and leaner.

Sequence is key. The science shows that you have to properly sequence your training to develop one aspect of fitness at a time and then use that as a foundation to build the next. In fact, to achieve your best fitness levels you must be incredibly patient. You will spend a long time building a broad base of aerobic infrastructure and musculoskeletal resiliency before adding more intense workouts. This strategy is virtually foolproof, used by the world’s best athletes in every sport, and it’ll work for you if you have the discipline to follow it.

The foundation of all modern sports training, Periodization was developed in the Eastern Bloc countries during the cold war in an attempt to dominate the world of sport. It proved so effective that now athletes all over the world, and across all sports, use it routinely to achieve the highest levels of fitness while avoiding burnout and injury.  The reason this approach to fitness is so effective and has replaced of all other approaches is because it is on based research showing how the body best responds to exercise. It’s all about human adaptation and it provides predictable outcomes when exercise is orchestrated in a scientifically rational sequence.

Basically, the Periodization model builds your fitness up with a stair step series of methodical, progressive challenges and recoveries that strengthen your body and keep brain and brawn fresh.

Check out the 13 DVDs used in the 24 Fit Workout, which incorporate Periodization Training methods.